The upper San Pedro Valley of southeastern Arizona contains the highest concentration of preserved Clovis sites in North America. The geoarchaeological context of these sites is well established on the basis of >30 years of study by C. Vance Haynes (e.g., Haynes 1968, 1986, 1987; Haynes and Hemmings 1968). The well preserved nature of the Clovis record is due to rapid post-Clovis burial and minimal Holocene erosion. This situation suggests that other Paleoindian sites are preserved and remain to be discovered. The creation of the San Pedro Riparian National Conservation Area in 1988 and its proximity to the University of Arizona now enables further and more thorough research of the valley. As part of the AARF 2004 field season, therefore, a survey of the upper San Pedro Valley is under way.

In 1965, pedestrian survey of a network of arroyo walls and local landowner interest identified several Paleoindian sites, including the now-famous Murray Springs site. Since that time there have been only sporadic and limited professional archaeological surveys, all on the U.S. side of the border. Fluted points or mammoth localities are not reported from the study area in Mexico, and efforts to locate late Pleistocene deposits or Paleoindian archaeology are lacking.

Significant erosion during the past 30 years requires systematic reinvestigation of the entire project area. Based on recent landscape change along the river and in the tributary arroyos where the known sites are located, it is reasonable to assume that most of the arroyos in the study area have experienced significant headward and lateral erosion. Equally important are the numerous channels located south of the border, any of which could contain unreported Paleoindian evidence.

The project is intended to lay the foundation for concentrated, long-term research in the upper San Pedro River basin. Immediate research efforts will be somewhat concurrent and include: 1) the identification of recorded archaeological sites located in the survey area; 2) coordination with federal, state, and private land owners to acquire access; 3) pedestrian survey of the project area; 4) evaluation and mapping of newly discovered sites; 5) limited testing and/or analyses of potential Paleoindian sites; and 6) recommendation for the excavation of candidate sites. The pedestrian survey will rely on the historically fruitful strategy of tracing the “black mat” throughout the project area, which should confine surveyors to narrow arroyos and the channel walls of the river. The field work is being carried out by two UA graduate students in Anthropology: Jesse Ballenger and Edmund Gaines. This research will form the bases for their PhD dissertation and MA thesis, respectively. 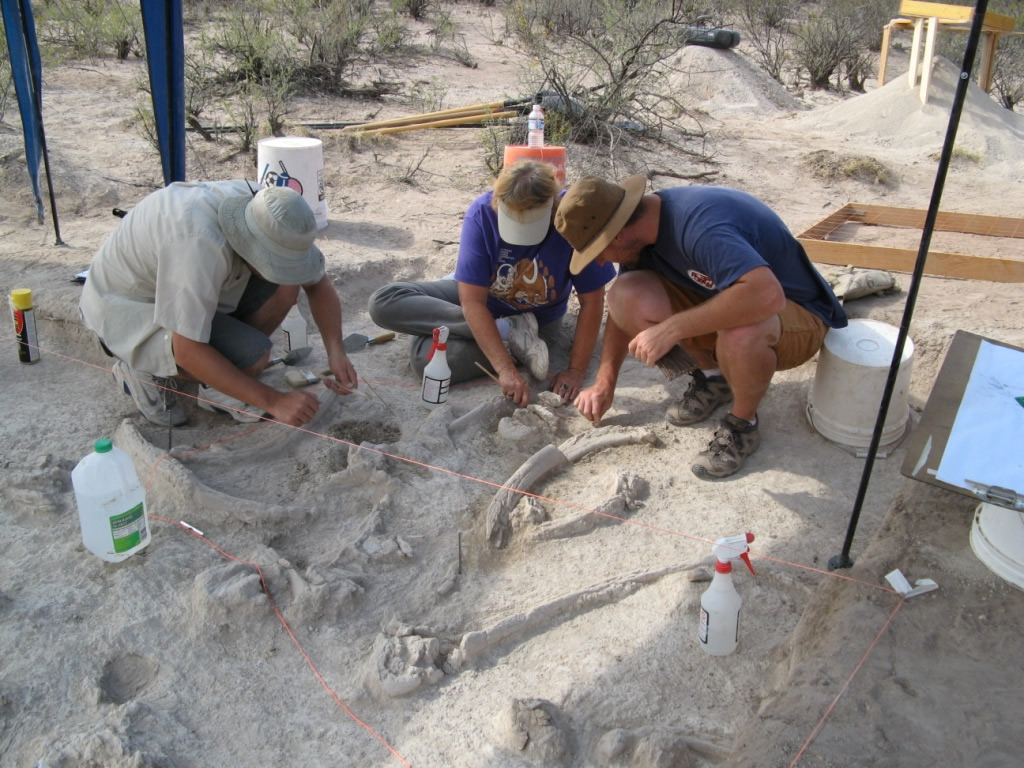 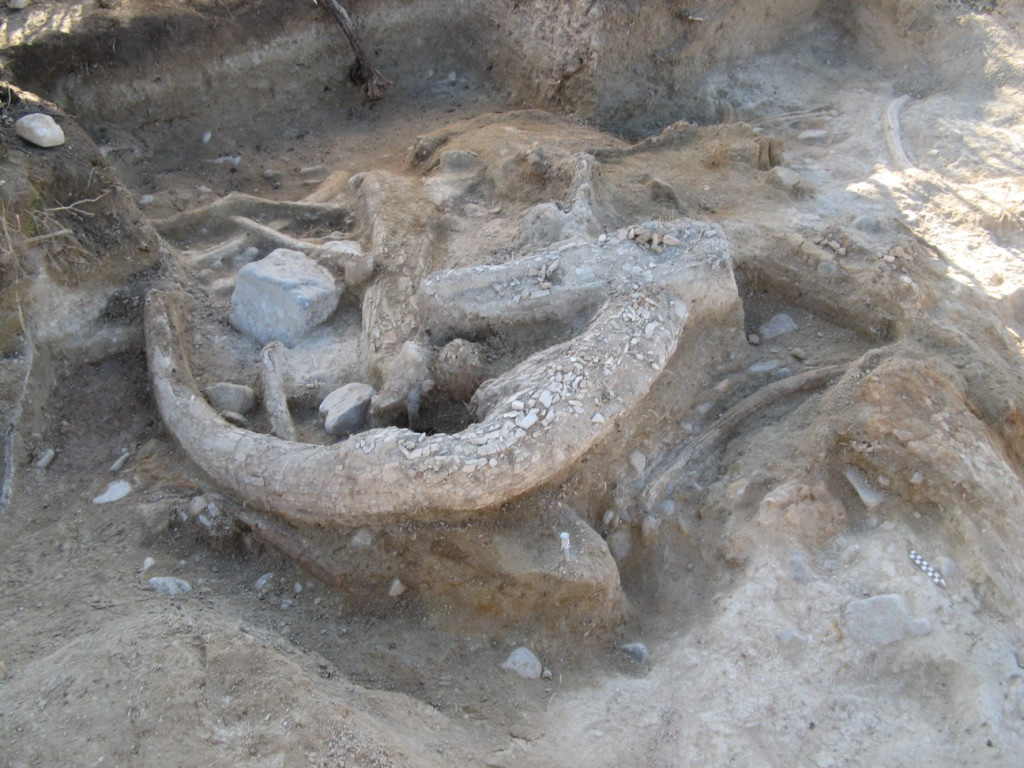 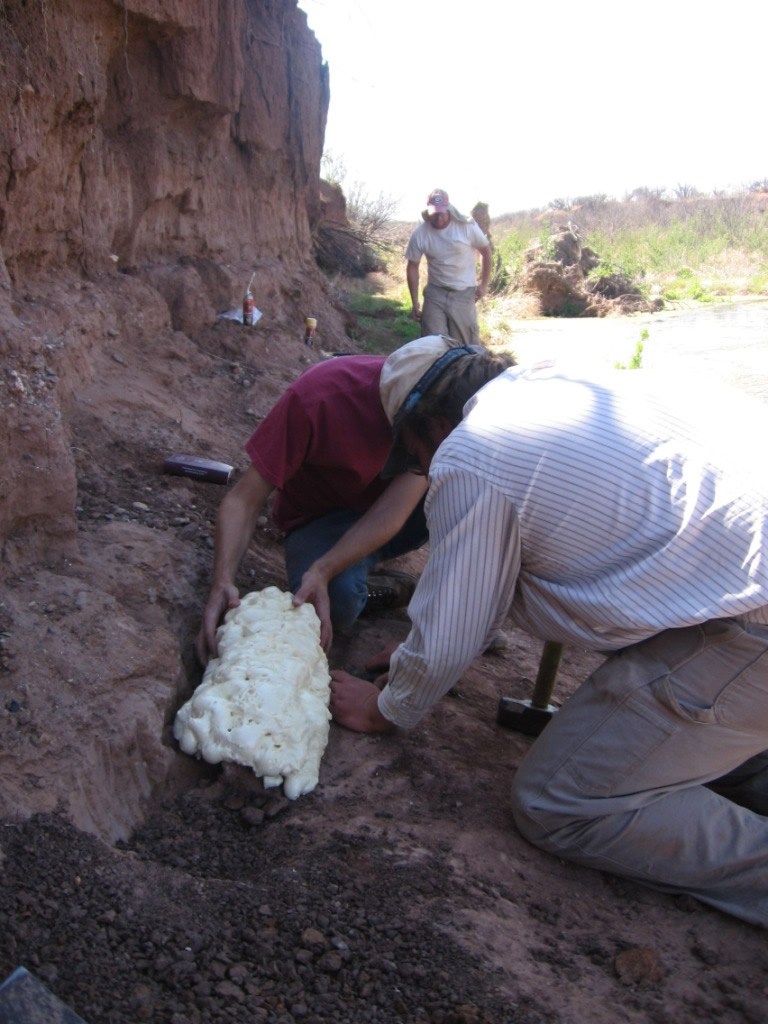